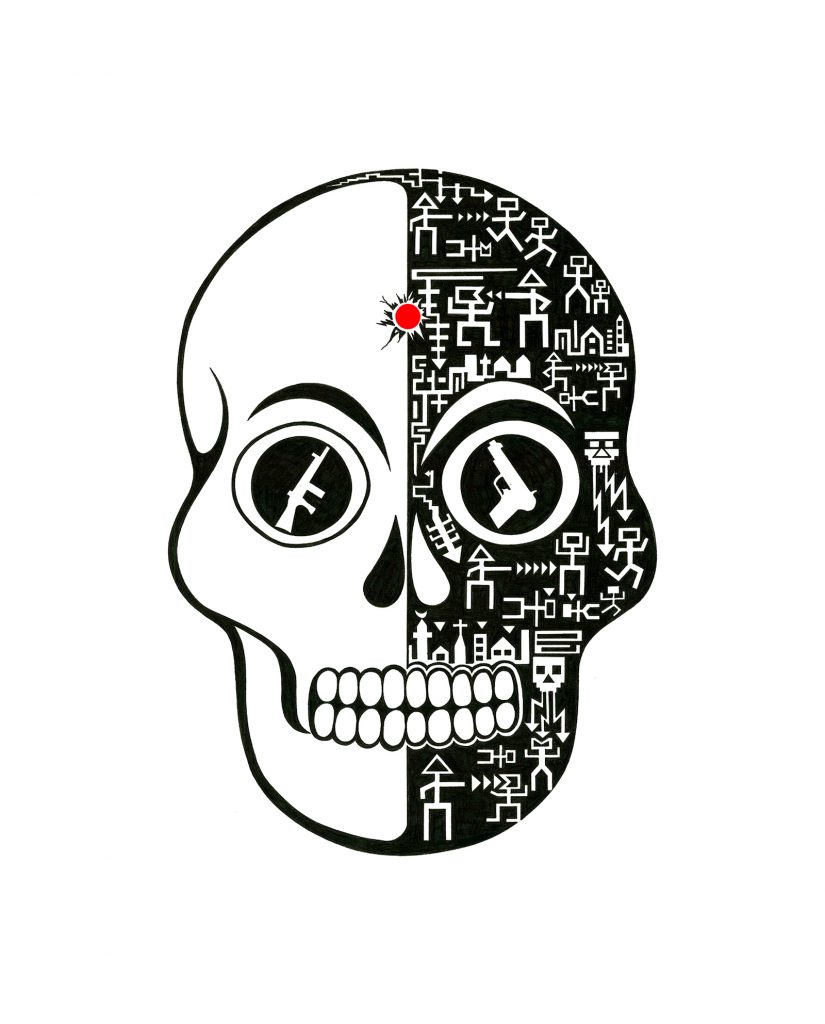 „German arms exports for genocide: Mauser rifles and Krupp cannons used in the genocide of Armenians by Ottoman armed forces (1895-1916)“

In almost all the actions of the systematic genocide of more than a million Armenians that began in 1915, Turkish regular troops and gendarmes – and sometimes their German comrades-in-arms – were involved. German officers serving in the Turkish Ottoman general staffs participated actively in some of the killings. Most of the attackers were armed with Mauser long rifles or carbines, and the officers with Mauser pistols, produced in the Mauser factories in Oberndorf on the Neckar.

Hundreds of Krupp cannons from Essen were also employed, for example in the assault on Mount Musa Dagh („Moses Mountain“), occupied by Armenians. German arms exports supplied the material basis for the genocide, and German officers the ideological basis.

Download long and short versions of the full report below (only buttons with white text are currently available. Please check back later for other versions)