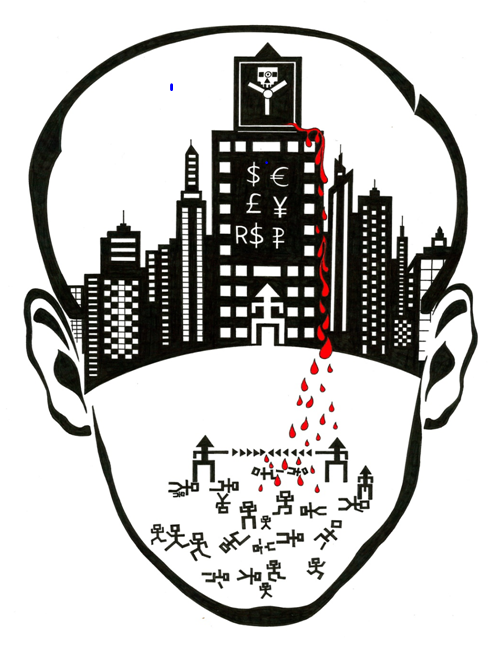 “Corruption in the Arms Trade on the Example of the Italian arms manufacturer Leonardo S.p.A.”

This report documents three exemplary cases in which the leading Italian arms maker Leonardo S.p.A., or rather their former subsidiary AgustaWestland, secured arms deals for the company through corrupt intermediaries and agents. The first example details the sale of Wildcat-Helicopters to the South-Korean military. An additional batch of Helicopters sold to the Indian armed forces were meant to primarily transport members of the Indian government, as research has shown. The third case is set in Panama, to whose government Leonardo has sold surveillance technology using substantial bribes to push the deal through. These are not isolated cases: corruption systematically occurs in similar ways in arms deals across the world. The report was initially researched by the British organization ShadowWorldInvestigation, which closely collaborates with GN-STAT.

By Andrew Feinstein and Helmut Lohrer

Download the full case report in a short and a long version below.
(only buttons with white text are currently available. Please check back later for other versions)