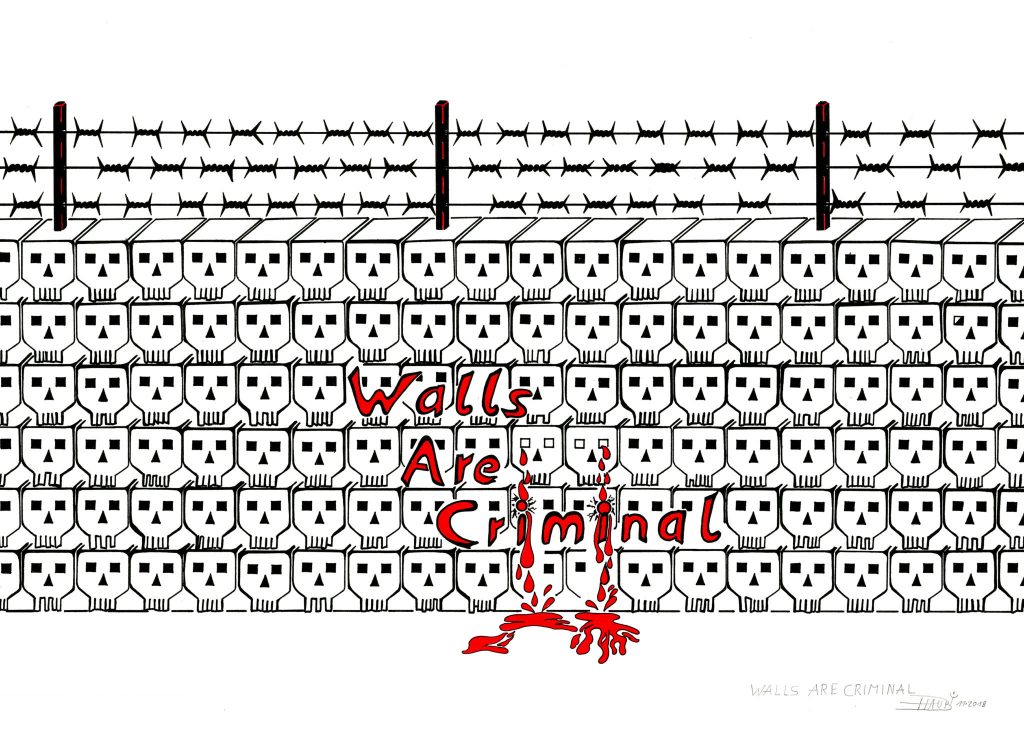 We present selected case studies to document how
corporations profit from arms supplies and from the business of sealing off their borders. Pars pro toto we show in several publications what happens at borders all over the world. We show in the first two examples how companies ruthlessly supply weapons to crisis and war zones, thus driving people to flee. Many of these companies then benefit a second time by additionally supplying components aimed to secure their borders through „lethal walls“ which prevents refugees from fleeing 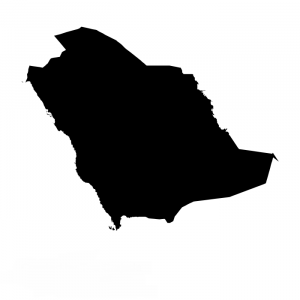 The desert state of Saudi Arabia has been pushing for years to completely shield itself from its neighbouring states. The kingdom feels threatened. However, the contract for the construction of the border security facilities was not awarded to Saudi companies, but to the European arms company Airbus N.V., which had previously supplied the Saudis with multibillion-dollar weapons systems via Great Britain, including the „Tornado“ and „Eurofighter“ jets. These weapon systems were also used in the war against Yemen, where tens of thousands of civilians died and the refugee misery was exacerbated as it is no longer possible to escape via the Arabian Peninsula

Download long and short versions of the full report below.

„saudi arabia“ by Ted Grajeda from the Noun Project 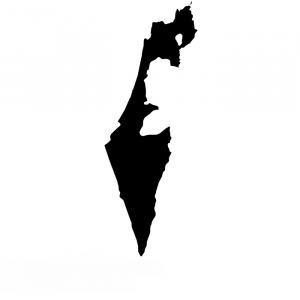 For years Israel has pursued a similar goal to Saudi Arabia: total security of its borders. Today, the country is now completely surrounded by high-tech border security facilities, with the exception of a few sections. The technologies used were largely developed by Israeli defence companies and represent a huge business – also by exporting to states that violate human rights or belligerent states.

Download long and short versions of the full report below.

„israel” icon by Ted Grajeda, US from the Noun Project. CCBY